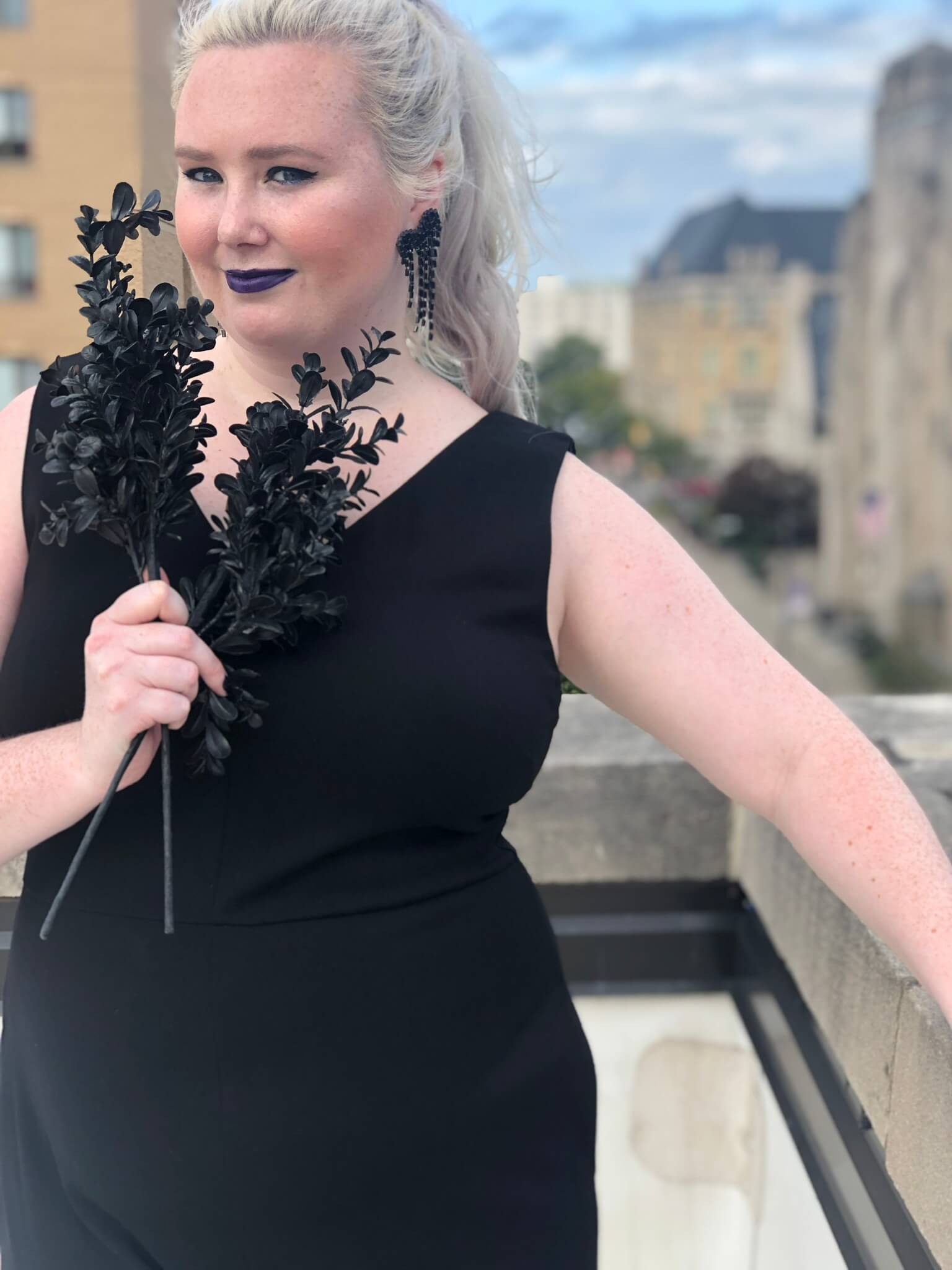 I don’t mean to shame anyone with this post, but it really gets to me when people visit Salem at Halloween for the spooky or haunted vibe the town is selling to them.

It sure as hell is haunted. The term witch in the Salem Witch Hunts historical topic, isn’t referencing witches who do magic. Its referencing women who were executed for being marginalized powerless members in society.

Puritans were the settlers that formalized European government in most of New England and for all structures and resources still being so primitive, life was hard. They were searching desperately for a reason for so much misfortune and they brought up the classic tale of blaming it on Bible-told evil. Add that the Puritans associated women with evil because of Bible-told Eve, and there you have it: a witch.

The people who tried them didn’t need evidence. So they could cite any excuse. This subject really starts to rub me the wrong way when the blatant parallels to America today appear in the news. “Too rich, too poor, too female ” are all excuses cited in an article I have attached for further reading, and as a source. It also includes an image of the painting “Witch Hill&#8