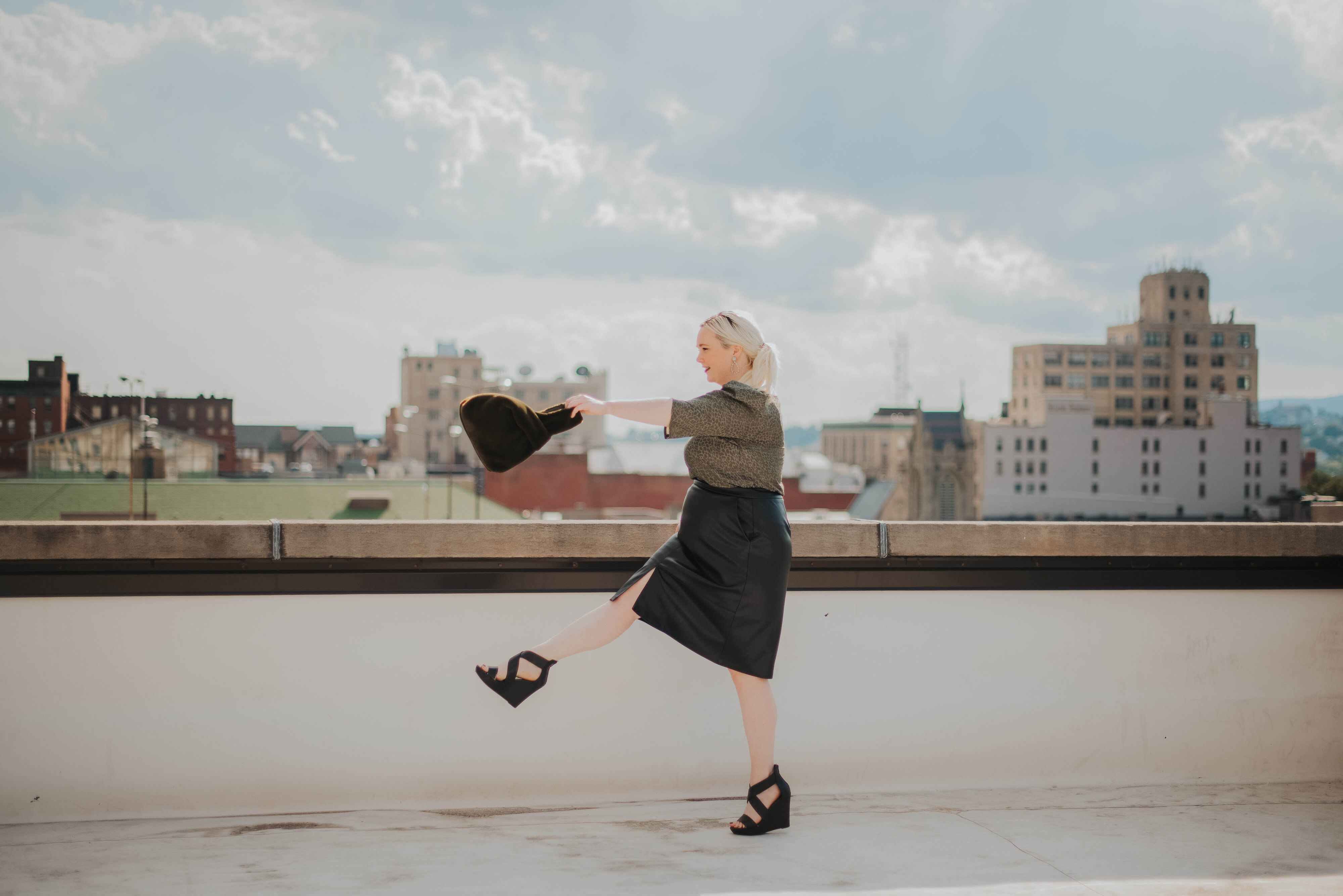 Turning thirty was hard. It wasn’t because I had this unfulfilled expectation at of where I’d be at this age. I’m thrilled with all I have accomplished. There is nothing huge that I feel like I’m missing. Eventually over the past few weeks I realized, thirty wasn’t hard, my twenties were. The insecurity, the pressure, the isolation. My twenties were like wandering around the geography section of a library, searching for a roadmap, the more lost in books I became the harder I looked. The harder I looked, the more tired I got. Until I just had to sit still for a while and eventually walk out of the library. In doing so, I realized the secret to my twenties. There was no guide, no map. Uncertainty: that’s how I would define my twenties. In August, I grieved the loss of what some people told me would be the best decade of my life. But bereavement, as painful as it is, is magical in a way. Bereavement is healing, and with it I began, a person whole, to my next decade. With clear eyes I still have no idea what I am doing. But I wouldn’t do a single thing differently. And if I had to say something to my doubtful twenty-year-old self it would be this: the nay-sayers are wrong. You can do this.